Ed is a graduate of the USMC Officer Candidate School in Quantico, Virginia; the Marine Officer Basic Course (Quantico); the US Army Airborne School at Fort Benning, Georgia; and the US Army Artillery School at Fort Sill, Oklahoma. He was deployed with Golf Company, Second Battalion, Eighth Marine Regiment at sea and in northern Iraq during the Persian Gulf War. Ed served overseas on more than three deployments, including service in Europe, Japan, Korea, Israel, and the Caribbean. He is the recipient of various awards, including the Navy/Marine Corps Achievement Medal, a Joint Meritorious Unit Citation, and the New York State Conspicuous Service Cross. Ed is a graduate of the University of Notre Dame Law School and has practiced law since 1996.

Ed is active in both community and professional associations. He is a former football, basketball and baseball coach. Ed is also a Hispanic and Spanish-speaking attorney and the proud son of a Colombian immigrant.

A service-disabled veteran, Ed is also a former board member of the Defense Research Institute (DRI), founder of DRI’s Veterans Network Committee, current Vice Chair of the State Bar of Michigan Litigation Section, director of the Michigan Defense Trial Counsel (MDTC) and founder of the MDTC Veterans Committee.

Ed is the author of The Little Green Book - A Leadership Manual for Professionals (2020).

He is available globally for keynote addresses, leadership training, and a wide range of workshops devoted to professional development and team building. 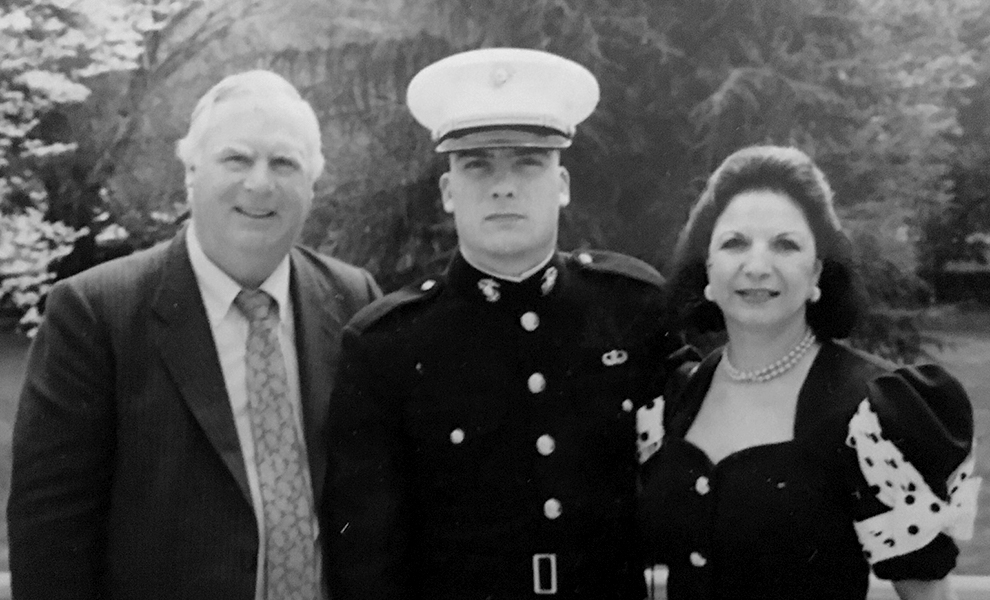